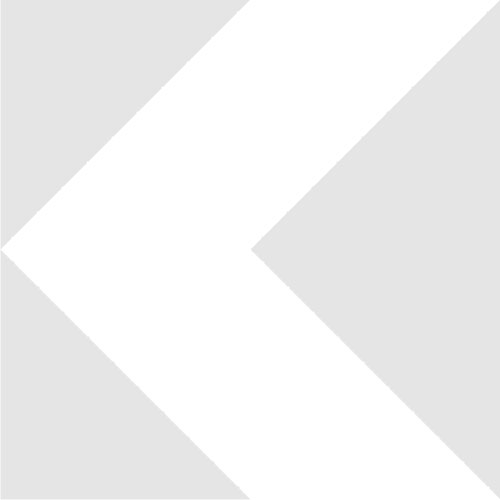 The lens has OCT-18 mount for turret Konvas (Soviet 35mm film camera). Can be adapted to non-reflex digital cameras.